Welcome to Apperson Associates…a  website designed as an introduction to  the life and accomplishments of John S. Apperson, Jr., leader of the early preservation movement in the New York Adirondacks.   Over the decades, many people have worked hard to carry on his work and preserve his letters and photographs, most of which are stored in the Adirondack Research Library, now owned and operated by Union College, in Schenectady, New York.  Ellen Apperson Brown, his great niece, after spending many years doing research, has decided to create this digital archive of his papers as a way to express her appreciation for all those friends and associates who helped carry on his important work, and ensure that this information finds its way to a wide audience. 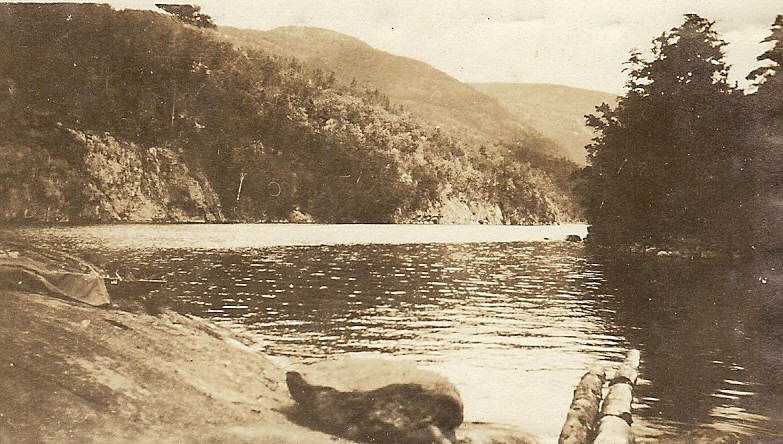 We invite you to browse through the pages of this site, and enjoy Ellen’s slide-shows, recordings, academic papers, and transcripts of talks she has presented. Under Archives you’ll find scanned copies of publications dating back as early as 1916, plus samples of his early photography, and batches of letters he wrote to prominent people.  Here, below, is a little summary Ellen put together for a talk at Bolton landing, in the summer of 2011, as she tried to capture the quintessential style of this remarkable man…

Apperson Rules & Methodology of How to Get Things Done in the Adirondacks
(circa 1930):